Diving into 2020: Climate Finance in Indonesia

2020 started with a rude awakening in Indonesia as the capital city became flooded after a single night of the most intense rainfall to occur since 1866. As the impact of the climate crisis becomes increasingly and directly felt by ordinary citizens, awareness is also increasing, together with a demand for action. In 2020, will investments for addressing climate change increase? Will we see a significant shift away from coal investments that contribute to emissions, and how might government deal with the transition? Climate Policy Initiative in Indonesia is working closely with government, investors, and development finance institutions to support Indonesia’s green goals. 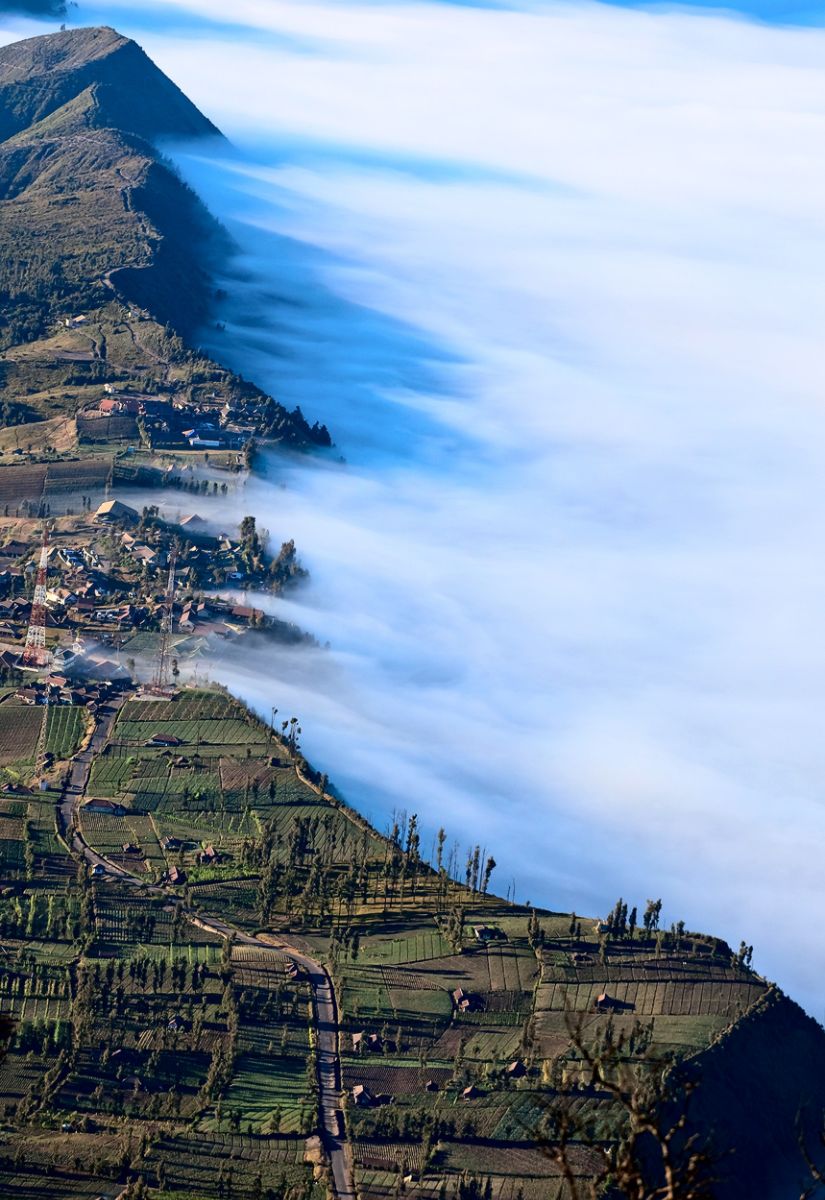 A guarantee mechanism is one of the many potential de-risking instruments to help accelerate renewable energy development in Indonesia. CPI’s Indonesia office recently published a report in collaboration with PT Sarana Multi Infrastruktur (Persero) — a state-owned enterprise focused on infrastructure funding — that specifically focuses on the potential of developing a guarantee instrument to help catalyze renewable energy investments in Indonesia. This study is part of a larger research program that explores the potential of developing a green investment bank model in Indonesia. Ongoing Study: The State of Private Climate Finance in Indonesia

In a workshop hosted by Otoritas Jasa Keuangan, CPI analysts presented their preliminary findings from an ongoing study on the state of private climate finance in Indonesia. Preliminary analysis found that majority of private climate finance in Indonesia (2015-2018) comes from commercial financial institutions in the form of debt financing. Half of these investments went into renewable energy, with a smaller percentage going into sustainable transport and energy efficiency. Indonesia’s economy has seen rapid growth in recent decades, largely driven by natural resource extraction and land-based commodity production. In Berau, East Kalimantan, the mining sector regularly contributes more than 60% to Berau’s Gross Regional Domestic Product (GRDP) and coal royalties contribute about a quarter of the district government’s overall revenue. It is now being replaced gradually by palm oil, but will this trend last? This CPI study examines whether palm oil’s potential as an economic driver will bear out the region’s goals in transitioning away from coal, using Berau as an example case. We recommend a more diversified approach to the transition. Yayasan CPI Indonesia announced and formally welcomed new members to its Board. Dr. Amanda Katili Niode and Dr. Inka Yusgiantoro were elected as the Founders, Mardhiah Ridha as the Supervisor, and existing CPI leadership took on formal roles on Yayasan Board, including CPI Associate Director Tiza Mafira as the Chairperson. In Indonesia, CPI partners with government, business, and civil society to support Indonesia as it reconciles its climate goals and development objectives. The 25th annual Conference of the Parties (COP25) global climate negotiations in Madrid kicked off with a reality check. The main take-away was that 2020 will be a critical year as nations look to resubmit their NDCs, with observers and experts calling for raised ambition and greater action. In other words, given the overall disappointing negotiations at COP25, it is SOS time – scale, outcomes, and speed.

Climate Policy Initiative experts hosted and presented at several events at COP25 that covered the global landscape of climate finance, emerging instruments to drive sustainable finance, climate alignment in the financial sector, approaches to closing the investment gap for urban subnational climate projects and infrastructure, and other topics. What’s next for Yayasan CPI Indonesia?

For 2020, CPI Indonesia has multiple studies in the pipeline including a study on Indonesia Environmental Fund Agency also known as BPDLH. This report will explain how the BPDLH works, compare it to other similar Public Service Agencies (BLUs), and show how it is designed to meet international standards.

We are also working on analysis of the current status of Solar PV development in Indonesia, as well as how to optimize blended finance as a possible mechanism to ensure the cost of solar PV is competitive in Indonesia.